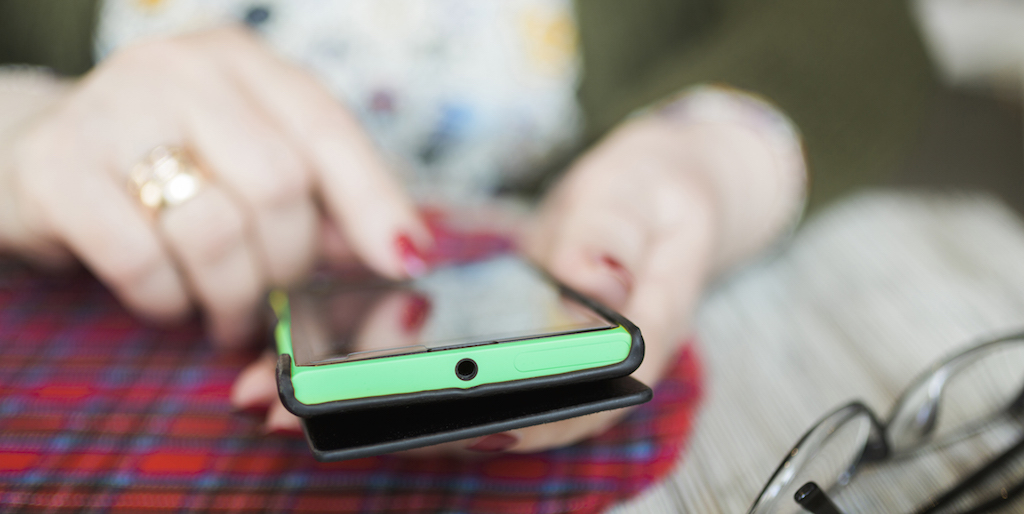 Faced with the first round of renewals for its Metro Senior Pass, West Yorkshire Combined Authority (WYCA) wanted to make life easier for its 300,000 card holders by giving them an alternative to waiting in line at Travel Centres or on the line to its Contact Centre. Two early decisions determined the success of the solution WYCA developed with Novacroft. To create the first online renewals portal for travel cards to deal with the huge numbers involved. And, second, to capture address details as part of the process to clean the scheme database. Another bold decision by WYCA, to run a PR campaign rather than contacting card holders directly, also paid off, adding to the scheme’s overall savings and success. 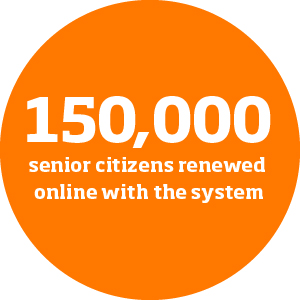 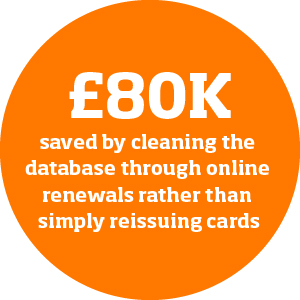 The Metro Senior Pass was launched in 2008, with each travel card valid for five years. As a result around 300,000 were due to expire between March and June 2013. WYCA was conscious of the varying costs of its retail channels and determined to use online services as the primary method of renewal. It was also concerned about the potential to inconvenience pensioners by making them queue to renew and to have to spend more money on extra Travel and Contact Centre resources to cope with what would be unprecedented demand.

The challenge was reputational as well as financial: we didn’t want to lower standards in our Contact Centres which might have happened if customers couldn’t get through because so many other people were calling to renew

WYCA explored the options with Novacroft, which had provided the application and replacement system and database for the scheme a few years earlier, and together they decided to develop a bespoke renewals portal, similarly integrated with Novacroft’s InNovator card management system. Brainstorming also brought out some good ideas including letting pensioners apply early to stagger renewals and adding address and postcode details to the automatic online validation process, which would normally only include card number, birth date and name. This would enable the creation of online records for customers who hadn’t applied online originally and the cleaning of all existing records. Recognising that it would not necessarily be the pensioner themselves who would renew online, WYCA also decided to launch a publicity campaign to take the renewal message to senior citizens and their families.

The development process brought home all the benefits of having a relationship with a supplier like Novacroft where there’s a two-way conversation and system testing throughout the project: this meant that when the website went live it just worked!

THE BENEFITS FOR SENIOR CITIZENS

Pensioners appreciate that being able to renew their Metro Senior Pass online means:

Novacroft’s renewals solution has helped WYCA realise a broad range of benefits including:

The relationship between Novacroft’s technical people and our practical people added value to the whole project, which enhanced our reputation and I like to think Novacroft’s too, because it was groundbreaking.

We use cookies on our website to give you the most relevant experience by remembering your preferences and repeat visits.
Cookie settingsACCEPT ALLREJECT ALL
Manage consent

This website uses cookies to improve your experience while you navigate through the website. Out of these, the cookies that are categorised as necessary are stored on your browser as they are essential for the working of basic functionalities of the website. We also use third-party cookies that help us analyse and understand how you use this website. These cookies will be stored in your browser only with your consent. You also have the option to opt-out of these cookies. But opting out of some of these cookies may affect your browsing experience.
Necessary Always Enabled
Necessary cookies are absolutely essential for the website to function properly. These cookies ensure basic functionalities and security features of the website, anonymously.
Functional
Functional cookies help to perform certain functionalities like sharing the content of the website on social media platforms, collect feedbacks, and other third-party features.
Performance
Performance cookies are used to understand and analyze the key performance indexes of the website which helps in delivering a better user experience for the visitors.
Analytics
Analytical cookies are used to understand how visitors interact with the website. These cookies help provide information on metrics the number of visitors, bounce rate, traffic source, etc.
Advertisement
Advertisement cookies are used to provide visitors with relevant ads and marketing campaigns. These cookies track visitors across websites and collect information to provide customized ads.
Others
Other uncategorized cookies are those that are being analyzed and have not been classified into a category as yet.
SAVE & ACCEPT